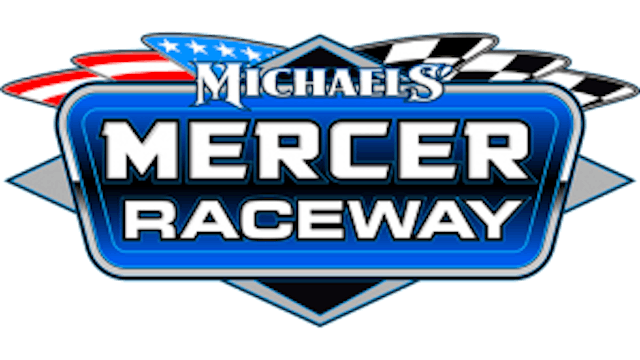 3/8-mile slightly banked clay oval located at the former Mercer County Fairgrounds that dates back into the 1800s. Track itself is considered to be one of the oldest in America. First official auto race held on July 26, 1951. 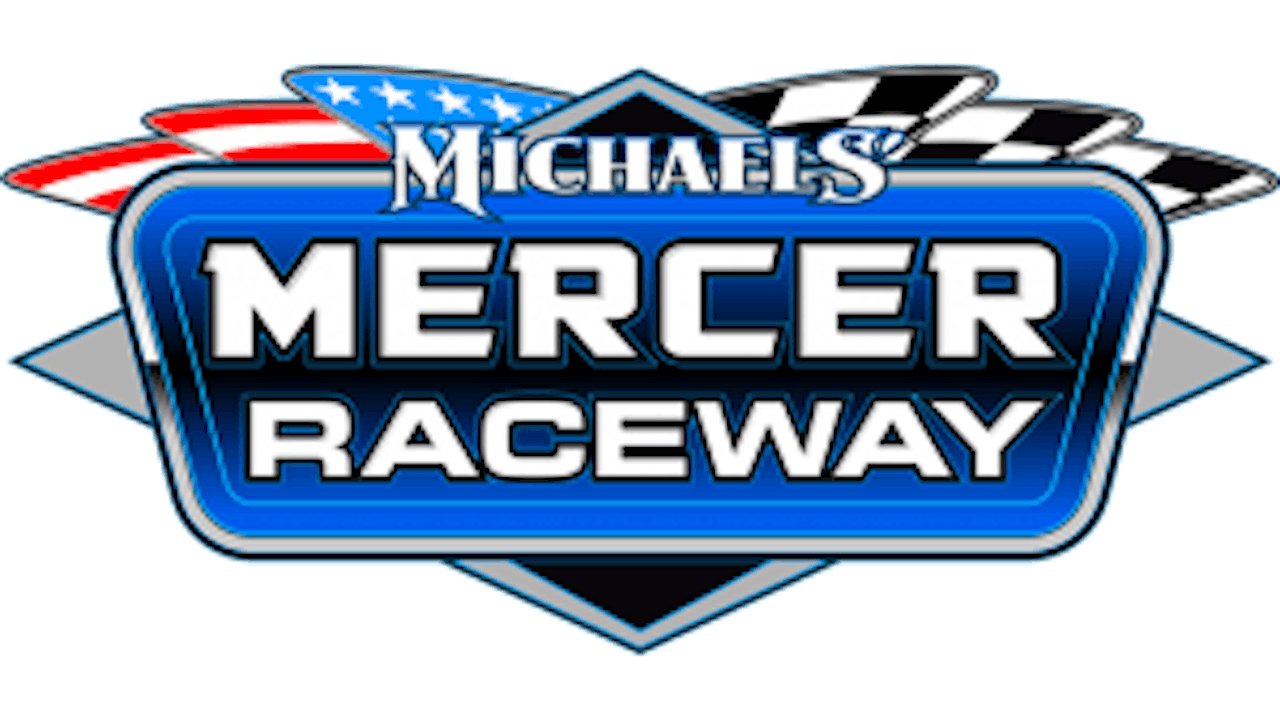