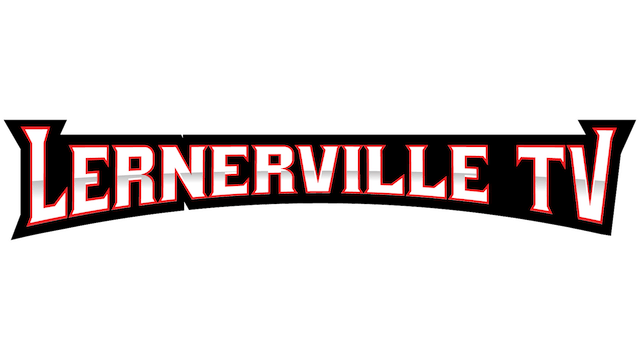 (Sarver, PA) After more than 50 years of racing, Don Martin's Lernerville Speedway is still one of the top tracks in the country. Lernerville has the distinction of being the only track that offers three top paying divisions weekly including the Peoples TWP DIRTcar Sprints; Precise Racing Products DIRTcar Late Models; Diehl Auto Group DIRTcar Northeast Big Block Modifieds; plus the ever popular Millerstown Pic-A-Part DIRTcar Sportsman/Stock.

Long before Don Martin was a track owner and promoter, he was a race fan. His interest dated back to the mid-1940's, after his discharge from the military. In the 1950's, he became involved as a car owner with driver Dick Swartzlander. Later Martin owned a number of cars, ranging from a coupe-bodied Modified to an ex-Indy roadster that ran against the Sprints on Western Pennsylvania tracks in the mid-60's. As a car owner Martin won his share of races, but still referred those days as a financial disaster.

In 1967, Earl Bauman, Dale Hafer, and Bucky Fleming started work on a quarter-mile dirt track at the location of Lernerville Park, which had been a popular amusement park dating back to the 1940's. Martin never planned on owning a track, but the trio needed some help getting things going. So trucking company owner Don Martin joined the group as a partner.

Original plans were to open in the spring of 1968, but an ordinance change set for the beginning of 1968would have kept them from operating. To beat the ordinance, Lernerville Speedway opened for two races in October 1967. Martin freely admitted that the race facility was sub-par for the first two races, and they had to skimp on a lot of things to get the track open early.

But Martin was one of the first promoters to guarantee the purse. The first race was a 100-lapper for Modifieds that brought together the cars of the old Penn-Western Racing Association and the Sportsman cars that raced at Butler, Mercer, Blanket Hill, and Tri-City. The Penn-Western cars were favored, but when the checkered flag waved, it was New Castle's Johnny Axe driving his immaculate number 34 Chevy coupe into victory lane. Ed Lynch Sr. took the only Penn-Western top-three finish over Butler veteran Harry Hein. Other winners that year were Jim Minton and Russ Woolsey.

The first two races were very unsuccessful at the gate forcing Martin to buy out two of the partners a year later. Martin bought out Bauman's interest in 1981 and became sole owner. Bauman continued to help at the track as assistant promoter until he passed away in 1985. Martin continued operating the track as a promoter until his death in 1993. For his contributions to Sprint Car Racing, Martin was posthumously inducted into the National Sprint Car Hall of Fame.

In 2005 Lernerville Speedway was sold to DIRT Motorsports and they continue to run the weekly racing program under the "World Racing Group" Banner led by General Manager Gary Risch Jr. Joining the prestigious Don Martin Memorial Silver Cup in 2007, the Firecracker 100 almost immediately become one of the Crown Jewels of Dirt Late Model Racing and has itself become a destination event. The DIRTcar Round Up Steel City Stampede has become the region's final racing weekend with 10 divisions of racing over three nights with car counts between 250 and over 300 cars!

In 2015, the World Racing Group agreed to sell Lernerville Speedway to Tomson Scrap Metal. The Tomson Family will take ownership and management of the speedway for the beginning of the 2016 season; returning the beloved speedway back to the ownership of a local family of entrepreneurs.

Lernerville Speedway may not have been much to see that first October night in 1967, but now it is one of the best-maintained and successful dirt tracks in the country. The track itself has been enlarged three times, from a small quarter to a large quarter, and then to a 3/8-mile, and finally to its current size as a small half mile. Seating has also been increased several times and now there are approximately 12,000 seats.

Lernerville Speedway is a 4/10 mile dirt oval automobile race track located in Sarver, Pennsylvania, USA. It is currently owned by Tomson Scrap Metal. Lernerville currently hosts World of Outlaws Sprintcar Series and World of Outlaws Late Model Series events. 2015 will mark the 47th season for the track. The track features the "Fab 4" divisions weekly on Fridays from mid April through August. These divisions include the "Big Three"- 410 Sprints, Super Late Models, and Big Block Modifieds, and is the only track in the country to run all three on a weekly basis 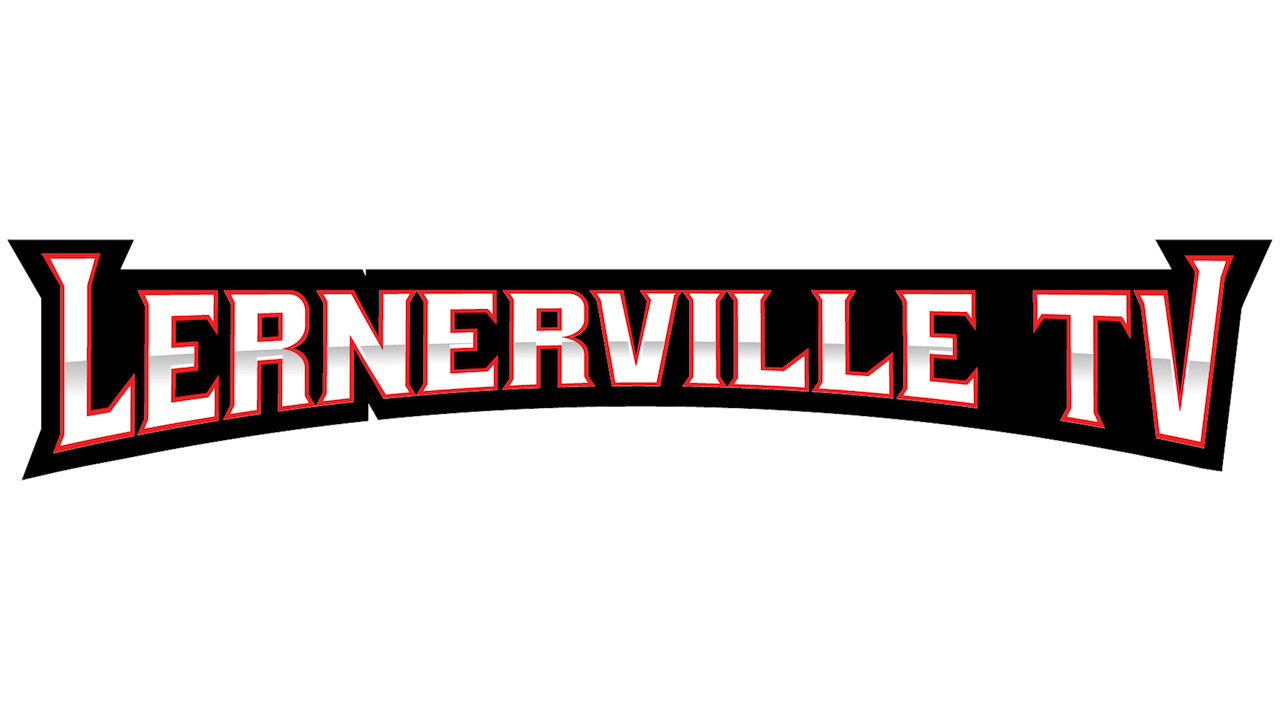